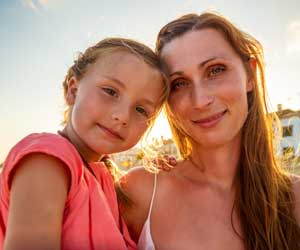 The overall objective of this program is to make rapid progress in the language, with special emphasis on improving oral ability. As always, students play an active role in family life, joining in on conversation at mealtimes, meeting new people and experiencing the culture of the country. [ END_OF_DOCUMENT_TOKEN_TO_BE_REPLACED ]

More about Immersion in the teacher’s home Manchester 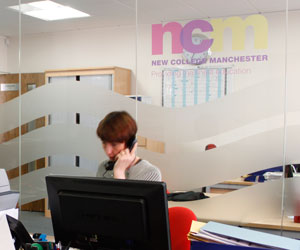 Welcome to New College Manchester, a specialist Manchester college providing English Language courses. NCM is located in the city centre and has a reputation as being one of the best colleges in Manchester UK amongst international students for high quality teaching, friendly staff and superb…[ END_OF_DOCUMENT_TOKEN_TO_BE_REPLACED ]

The school aim is to make you feel like you are part of one big family.
And Manchester is a cost effective city compared to London for instance which means that students get better value for their money and it is only 2 hours to London by train.
Let’s try a new destination !